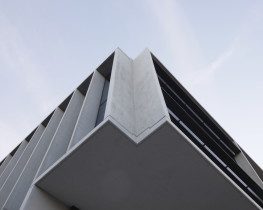 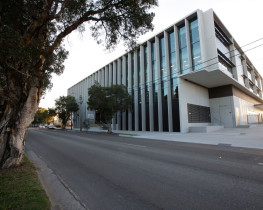 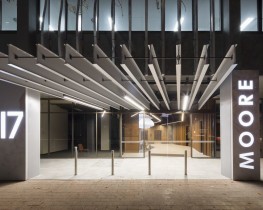 The CorVal Property Trust No 2, via investments in two separate trusts, had an exposure to two property assets, namely:

17 Moore Street comprises a seven level office building located in the Canberra CBD, with 100% of the property income secured by a lease to the Australian Commonwealth Government (Department of Education, Employment and Workplace Relations (DEEWR)) through until October 2016.

The building has recently been upgraded in 2008 at an estimated cost of $6.4 million with a modern fit-out and an energy efficient plant to provide an up to date functional office building. The building currently has a 4.5 stars NABERS rating.

17 O’Riordan Street comprises a three level purpose built commercial office, warehouse and laboratory facility that was recently completed in January 2011 and is fully leased to the Australian Red Cross Blood Service through until January 2031.

To provide a clear alignment of interest between both us and investors, an entity in which Andrew Roberts has a beneficial interest owns the other 50.01% interest in the investment vehicle that owns the Australian Red Cross Blood Service property.

In addition, we have elected to receive Units in the Trust in lieu of cash management fees for the initial twelve month term of the Trust, to provide a further alignment of interest with our investors.

Also in this Section